‘As a costume designer, I was especially gripped by the shortage of PPE.’

As the Coronavirus pandemic unfolded, I found myself watching the news in helpless disbelief. As a costume designer, I was especially gripped by the shortage of PPE. Medical friends were saying that things where really bad, even though the government claimed it was okay.

Other concerned volunteers were forming and mobilising to help. With my partner Jake Farr, we created www.scrubhub.org.uk

Initially there were seven London groups but with the Visor Army project on Facebook, this has grown to around 130 groups all over the UK.

It was immensely comforting during this time to be able to concentrate on making scrubs and visors, small simple tasks I could do at home, that were being replicated in so many homes all over the country, collectively making a really big difference.

Setting up Acemasks seemed like the logical progression from this. As we ease out of lockdown, facemasks will be part of our ‘new normal’. Initially the idea of wearing a mask filled me with horror. After a few trial runs wearing a mask out and about, I felt really uncomfortable. Despite other people wearing them, I felt that most of them were looking at me in horror!

A friend sent me a picture of her in a medical mask she had decorated with multi-coloured dots. I really liked how she had made it her own. This spurred me on and I decided if I was going to do this, I needed patterns, colours and floral prints to make me feel more comfortable in a mask. I wanted to own the experience and communicate to others when they looked at me in my mask, “It’s going to be okay, we can do this!”

Should we all be wearing masks? > 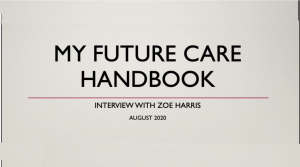 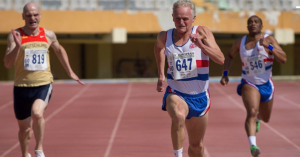 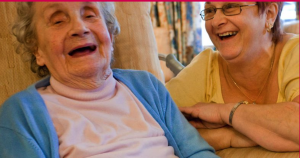